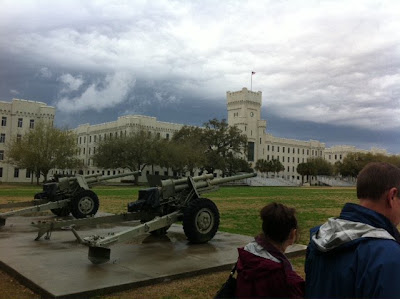 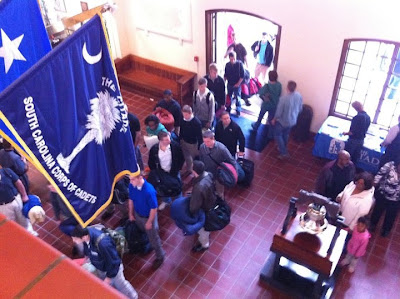 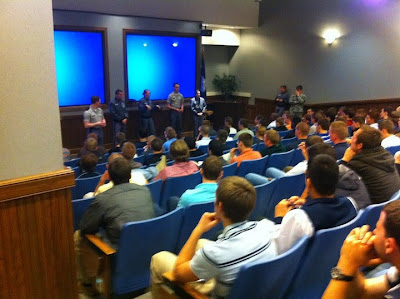 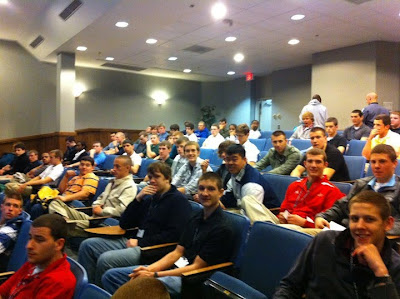 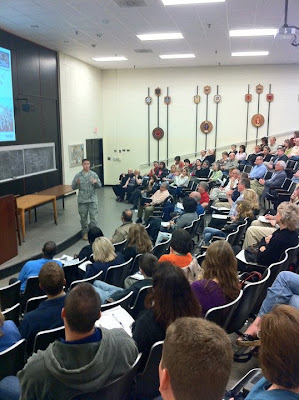 P. S. The folks at The Citadel told us this was their largest pre-knob visit ever, which makes sense since last summer saw its highest number of applicants ever.
Posted by walking at 10:27

So exciting for him..... the next stage in his life :) Have a blast David!