"I Need to Be Inspired"

Every Wednesday afternoon, I get to enjoy "the delightful commerce of equal minds" with first through third graders in our church afterschool program. In a blogpost for ChildLightUSA last summer, I described how children outside a Mason paradigm can learn to embrace the science of relations. In that post, I voiced a hope that we could transition to reading from the Bible, line by line, so that they could directly connect to God through His word. In September, we started the first verse of Mark's Gospel and, next week, we will finish the fifth chapter of Mark. Every Wednesday, I leave inspired by watching children read passages straight from the New Testament and ask questions like "Why did Jesus send the spirits into the pigs?" "How could Jesus sleep through a storm?" "Why do the lawyers want to kill Jesus? He's healing people!" "Why did Jesus tell the leper he couldn't talk about how he was healed?"

I love their questions and often give them time to try to answer them on their own. Sometimes, I have no answer and we continue to ponder from week to week. Their insight stuns me.

To give them a sense of place in which Jesus ministered, I drew a map and add new places to it when we read about them. One day, the children asked how the Dead Sea got its name. The next week I showed them pictures of people floating in it, and we applied trial and error to figure out how many tablespoons of salt would make a boiled egg float in water. When we read about the fishermen, I found pictures of the first century A.D. fishing boat revealed during a drought near the Sea of Galilee in 1986. When we read about the healing of the paralyzed man in Peter's house, I showed them pictures of the archealogical digs in Capernaum.

We read from a verse-by-verse translation designed for children with its clear language and storyboarded illustrations. I encourage curiosity by weaving it into our class activity. The picture of the parable of the new wine in new wineskins grossed them out. "Why are those people stepping on grapes?" I researched winemaking and answered their questions the following week. We explored a cousin of the winemaking yeast (Baker's yeast), so they could see the temperature and food needs of yeast. The children marveled at the bubbles released once we properly activated the yeast, and one little girl commented, "That smell reminds me of dance class!" One little boy narrated to his mother what one should and should not do with yeast when she came to pick him up. The following week, we made bread and some children kneaded for the first time in their lives. One little girl told me, "I asked my mother if I can have some pet yeast." Before they left that day, I showed them how much it had risen. I froze the dough and the week after that they made rolls.

Since I avoid worksheets and contrived activities explicitly connected to the lesson, I try to help them learn about God through His world. One week I brought my bird for the children to study and draw. Another week I brought a dead sad underwing moth and a dead swallowtail. Sometimes, the children draw what I have planned, but at other times they draw what inspires them. One boy brought in a book about Mozart (one of those twaddly series books) and I happened to have my classical CDs with me. I played the overture to the Magic Flute as well as other music by "Wolfie." He ended up drawing his own magic flute that day. I always have some yarn on hand to teach anyone interested finger-knitting. One of the teenagers who volunteers to help the children with their homework asked to learn. The following Sunday, my son came home from church wearing a hot pink scarf made by finger-knitting three scarves and braiding them together.

One child in particular excels in the "friction of wills." Rather than forcing total compliance, we offer several options: do the activity or something with the materials on hand, help a classmate, or quietly watch. We have learned that this child will seem reluctant at first and, when allowed to make the choice to join us, will participate with great gusto. One day, our church secretary loaned me some mounted insects she had purchased from Ben the Butterfly Guy. Ben, who lives in Peru, pays friends and families to gather dead butterflies for him to sell. By making butterflies an economic resource, people have the incentive to care for the eco-system that sustains them. I knew my class would love observing and drawing these ginormous insects!

As usual, our strong-willed student was adamant about wanting to do homework to maximize playtime. We stuck to the game plan we always use: do, help, or watch. One by one, I pulled out an insect and walked around the room for each student to get a close look. Then, I set them in different spots around the table so they could get out materials (watercolor or markers) and draw or paint whateve caught their eye. At the sight of the pink-winged grasshopper, the eyes of our headstrong kiddo nearly popped. We heard "I have to draw that grasshopper" and twenty minutes of steady concentration yielded a colorful and accurate drawing. The child was quite pleased with the results and could not wait to show the family.

Later, we gently chided the child. "Look at you! You wanted to do homework and look how much you enjoyed drawing your grasshopper." The child smiled and talked about all the details that generated the most interest and thoughtfully concluded, "I need to be inspired."

What a revelation and insight into the mind!

Had we turned the "friction of wills" into a "battle of wills" our friend might have never made such important self-discovery. We would have missed the chance to learn how best to appeal to our friend's mind with inspiration rather than harassment. What an important lesson on personhood for us all!


We as teachers depreciate ourselves and our office; we do not realise that in the nature of things the teacher has a prophetic power of appeal and inspiration, that his part is not the weariful task of spoon-feeding with pap-meat, but the delightful commerce of equal minds where his is the part of guide, philosopher and friend. The friction of wills which makes school work harassing ceases to a surprising degree when we deal with the children, mind to mind, through the medium of knowledge. (Pages 237-238) 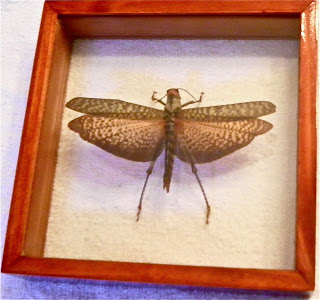 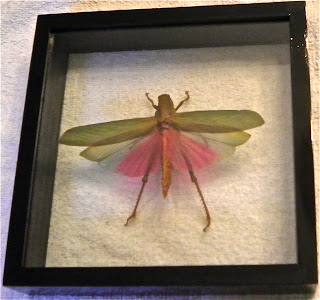 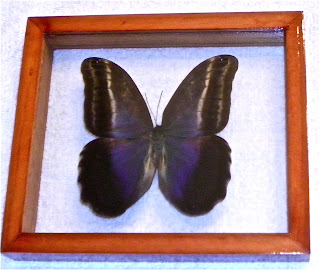 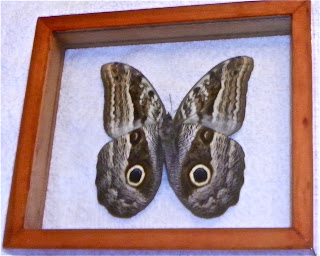 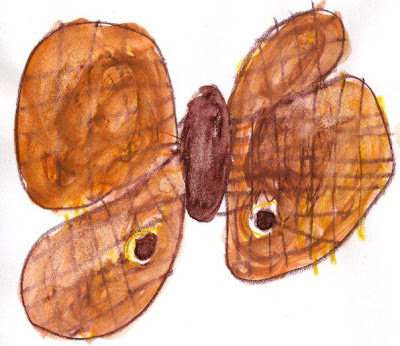 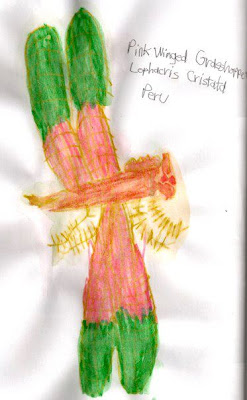 Amen. Nature testifies of her Creator.