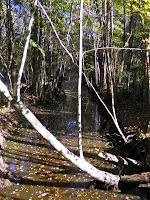 Saturday was the kind of day that reminds me of grace. The morning was crisp enough to wipe the summer heat off our brows, but not enough to chill our bones. To balance out the morning blown on climbing Mount Laundry, mopping up the email inbox spill, and taking the blog off the endangered species list, we finally explored a newly opened nature trail near our house. When we first moved here, terrible storms had damaged the boardwalk.

The trail started off promising. The turtle sunning itself on the log paused long enough for a picture before slinking off into the swamp. At first, we felt like we were exploring the land of the faerie with the sunlight highlighting the fall colors. We tramped down the boardwalk and conditions quickly worsened. Soft, rotten wood and missing planks are the norm the closer you get to the end. I suspect we walked farther than we should have but turned around before one of us stepped through a board. The path is definitely not wheelchair accessible, but we enjoyed the beauty of the swamp and left with nary a skeeter bite. We had our taste and hopefully will make it to the end when they finish repairing the damage some day.

Once home, I spent all of ten minutes on Pamela's costume. She decided to be herself and take her three babies trick or treating. I cruelly bound them together with rubber bands--it beats dropping them. I ensconced them in a Hello Kitty blanket, pinned together with pink paper clips because I could not find a single safey pin. I confess I only spent thirty seconds looking. Then, I tied the ends of a very long indigo scarf together, converting it into a sling.

Halloween happens infrequently enough to help me measure Pamela's progress. Trick or treating is chock full of uncertainty and proves to be as great a challenge for autistic children as opening presents on Christmas morning. While one might try to teach the rules, the frenzy of the day makes it hard for our kids to figure out. This year, I learned that she functions best walking alone rather than in a group. The chaos at the front door crowds out the mental space Pamela needs to process what she ought to do. The excitement captures her attention, rendering her speechless. We also started about a half hour before the masses descended up on the neighborhood. 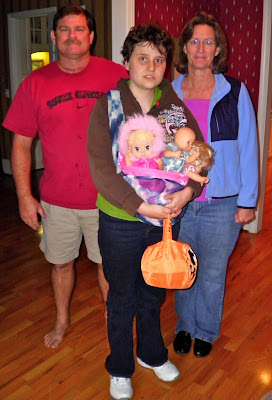 Pamela did a couple of test runs with our good friends, the Lees. She proved to be quite rusty! We headed out with the clear blue sky smiling on us, slowly darkening into twilight. While I still had to encourage her to think about what she is supposed to say, I avoided the typical, "Say, 'Trick or treat!'" This was the first year in which Pamela managed to blurt out a close fascimile of the required greeting after several long pauses and hints from me. The people who gave her candy were extra patient in giving her time to process and think.

Now here is the cool part, another moment of grace. Our neighborhood is not a happening place for candy beggars. We usually leave the lights off because it is not worth stocking candy and letting it tempt us the following week. After we got home, Steve forgot the protocol and had the lights blaring. Two little girls rang our doorbell and, of course, expected candy. And, the cupboard was bare.

I ran to the kitchen and grabbed Pamela's stash. Pamela joined me at the door. She watched the girls pick whatever candy they wanted and she did NOT freak out! They did not pick the chocolate stuff that she could not have. They picked the GF/CF, but still bad for anyone, stuff and she knew it. Pamela was cool as she could be! For those of you who know nothing about autism, being able to share coveted candy without any advanced warning is a sign of flexible thinking and not something a person with autism can do easily.

Trick or Treat with Pamela 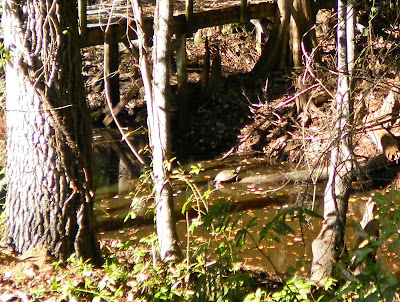 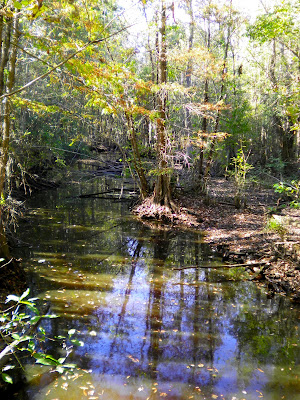 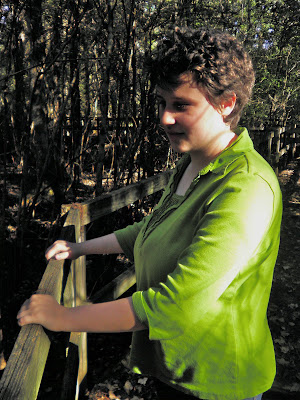 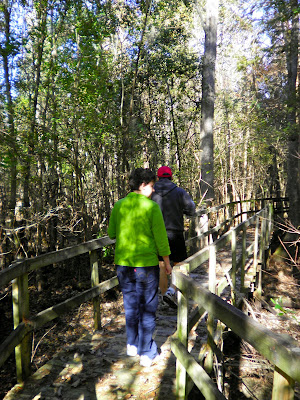 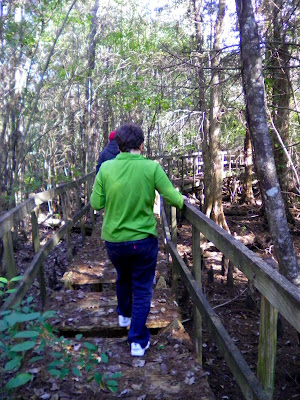 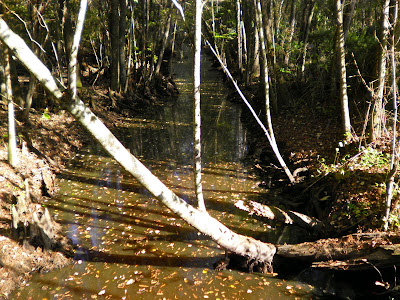 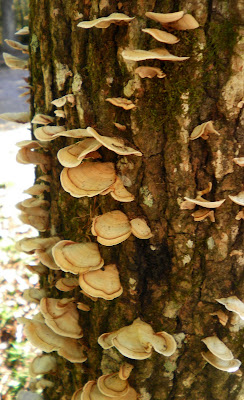 WOW. I don't think I'd have given up my own candy to the people at the door, let alone thought my child was capable of it! Pamela rocks!