Last weekend was quite busy. On Saturday, Pamela expected me to shop at the health food store, which is a four-hour event since the drive takes three hours, round trip. Driving home, I noticed white clouds ahead of us and ugly black clouds in the rear view mirror. Soon after arriving home, the storms that spawned tornadoes in Atlanta slammed into us: the hail was flying an hour north of us and tornadoes knocked down power lines, trees, and a church steeple just twenty minutes to the south. 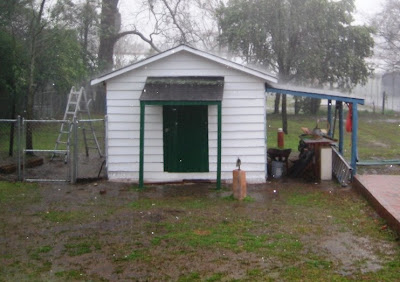 The next day, I spent two hours at Sunday School and church. During my short break, I accepted petsitting custody of a parakeet named Lily (isn't she adorable?) and two beta fish before heading off to a choir festival. I drove an hour (round trip), rehearsed an hour, and sat through the two-hour concert. Then, we took the youth to a pizza dinner, which lasted about two hours followed by an hour long conversation I had with the pastor. 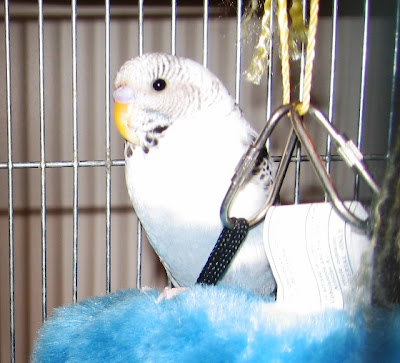 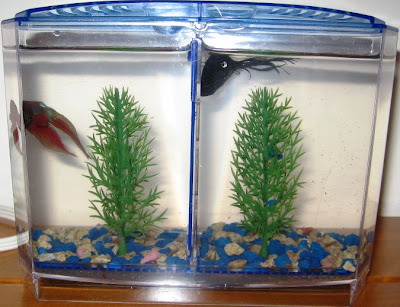 Monday, I filled in for our Bible study leader, which ate up three hours between the preparation, lesson, and cleanup. Not that I mind getting together with other ladies to discuss lesson 8 of Beth Moore's Daniel, a fascinating and exciting Bible study, which covered two prominent figures in history: Alexander the Great and Antiochus IV Epiphanes. Even better, I shared with them other stories I knew about Alexander the Great based on The Story of the Greeks, a living book recommended by Ambleside Online. Since I had not read very much about Antiochus IV, I located The Hammer, a living book about this period of Jewish history. I spent the rest of Monday doing narrations with David, catching up the laundry, and helping Steve pack for his ten-day trip to China.

After Steve left at four Tuesday morning, I could not get back to sleep. Pamela and I had an appointment to do some paperwork for autism stuff, which required another hour in the car, round trip. We made it home by noon. And, who could forget about pollen season! I am obviously allergic to something blooming that leaves a trail of yellow pollen everywhere. That nasty stuff piles up on our brick pathway and coats the car, too. Fortunately, I stumbled upon two tricks that keeps me off of medication during allergy season: bee pollen made in Carolina and homeopathic eye drops. Whenever my throat itches, about ten granules will stop the reaction in its tracks. If I ignore the itch without taking bee pollen, the sneezing attack starts about a half hour later. Whenever my eyes burn and itch, the eye drops will prevent any further reaction. Again, if I ignore the first symptoms, my eyes will become inflamed and turn red within a half hour. 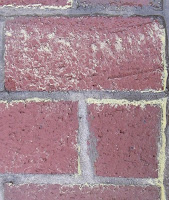 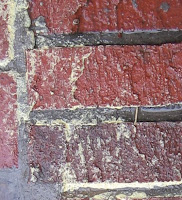 I spent the rest of Tuesday, taking a nap and trying to get over a dull headache. Except to read and dump email, I didn't answer any emails nor blog. My eyes crossed every time I looked at the computer screen.

Pamela invented some car games with all of that drive time! (1) If we see a license plate from out of state, we decide if it is going the wrong way or right way to get home. It is a great way to work on sense of direction. (2) Pamela usually holds the atlas and studies the states. Then, she asks me questions to test my knowledge of the states!
Posted by walking at 21:26

My! You have been busy! Hope you had a nice Easter!

I hope you had a relaxing holiday.
I kept reading the title as "ketsup" like "mustard and ketsup"--threw me off for a minute. I am easily confused LOL.